An event for all our slalom paddlers, Division 2 and 3 ranking slalom with a short course Division 4 slalom.

Shepperton is very local to us about 20 miles from Harefield, run by our good friends at Shepperton Slalom Canoe Club. You can enter either day or both days, two competitions in one weekend. 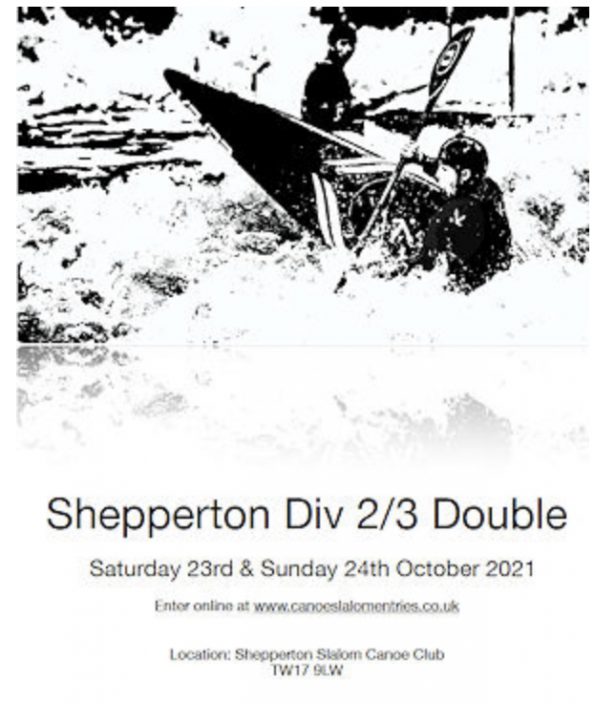 To enter the slalom visit Canoe Slalom Entries, get promoted on the Saturday and you can race in teh higher division on the Sunday. You can take a look at an event we ran there earlier in the year. After the great event at Harefield las weekend it would be great to see a number of pour new promotees paddle in their new division, and maybe get another couple promoted to Division 3, so we can start 2022 season with a big squad.

Do you want to be part of The Sharks Slalom Team? you don’t need ant experience or equipment. We meet at Harefield every Sunday from 10:30am. For more information give us a call on 07951 770241 or email slalom@thesharks.org.uk.

It is a lot of fun, don’t just take our word for it, listed to our paddlers.

We have made a couple of minor changes to our session times for Half-Term Week.

Cleaning the Canal at NW10