The Sharks were in the medals again at the London Youth Games. 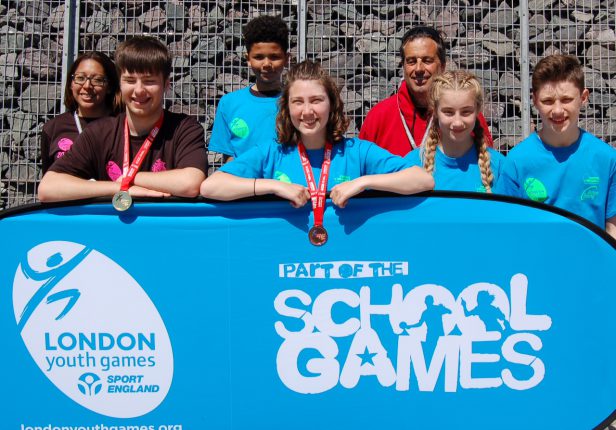 Conor Sheehan and Yahiem Keeley also made the finals for Ealing in the senior an junior boys slalom for Ealing.

Although the fourth fastest qualifier, Kiara took 6th in the final. Whilst Joel and Conor battled it out in a very close race in the junior boys: with Joel taking silver and Conor bronze.

This is the second consecutive year that the Sharks have provided a London Youth Games champion and  gaining medals in both slalom and sprint, shows the clubs diversity and abilities in both diciplines.

One gold, a silver and two bronze medals as well as three other finalist apperances, question is: can we do even better next year? We think that we can with your help, for more information and to get involved contact: canoeing@thesharks.org.uk.