Brilliant Day weekend for Shark paddlers, who stormed to take first and second place in the Men’s Dive 3 K1 event on Saturday, Khaleel Ziauddin won the event collecting 250 points, enough to take him over the 1,100 threshold from 5 events and therefore being promoted to Division 2. 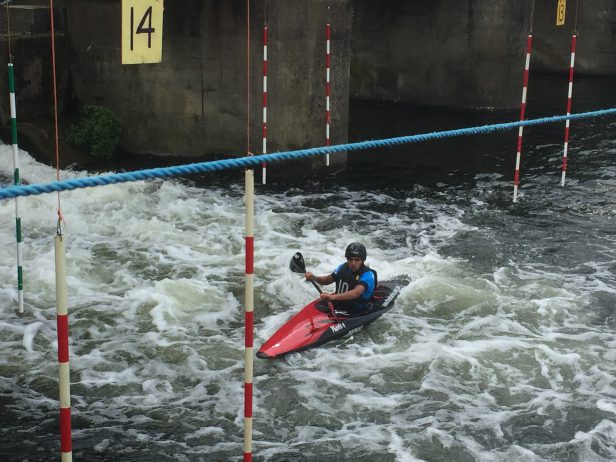 Alex Aldred has also suddenly found the form that took him to the brink of promotion las season and he came in second place at the event on Saturday, gaining him 227 points, another few results like that and he will be joining, Khaleel in Division 2 alongside Jacob Simpson, James Read, Neal Underwood and Amelia Combes. 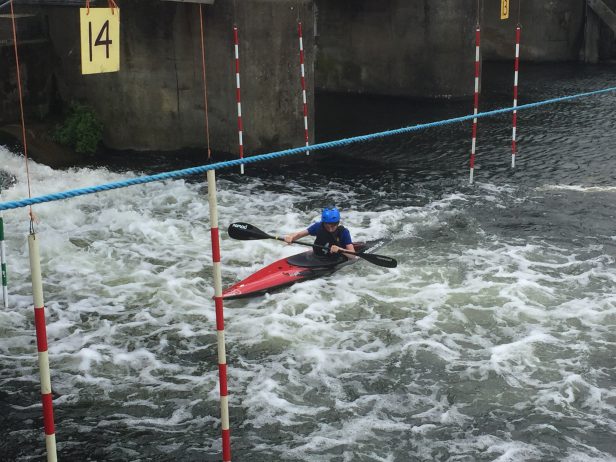 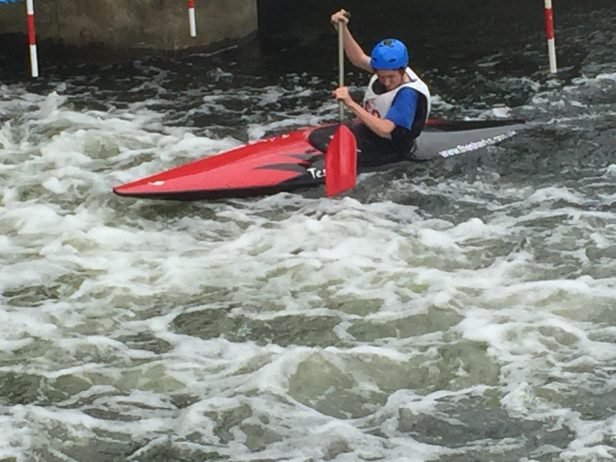 Proving our intergenerational appeal as a club and as a sport; we had associate paddlers: Richard Davis, at a mere 81-years-old paddling in Men’s Division 3 K1 and he came in 9th place on both Saturday and Sunday. He is ranked 29th in Division 3 Men’s k1 and has 673 points. 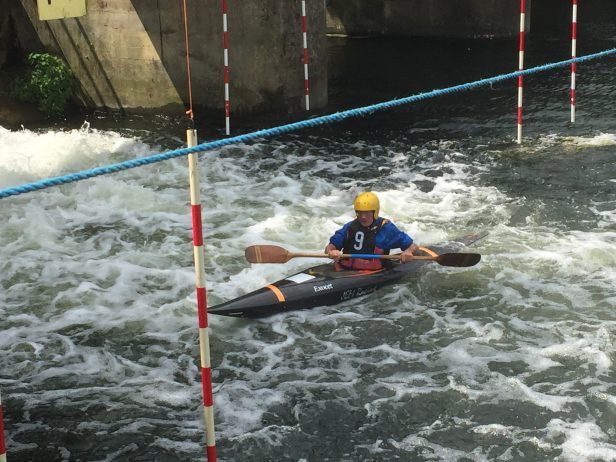 Danny Dalrymple who is only in his 70s opts to race in the Veterans competitions and came 3rd on Saturday and fourth on Sunday. He is now 35th in the Veterans K1 class and has 165 points. 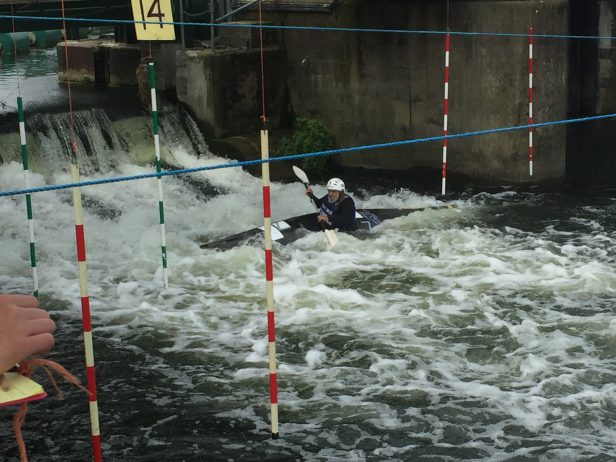 Well done everyone and a big thank-you to Proteus Canoe Club for hosting the event.

If you are interested in canoe slalom, come along and join us, no experience needed, we meet at Troy Lake, West Hyde (Harefield)  every Monday and Wednesday, for more information call 07951 770241 or email: canoeing@thesharks.org.uk.

Some other pictures from the weekend. 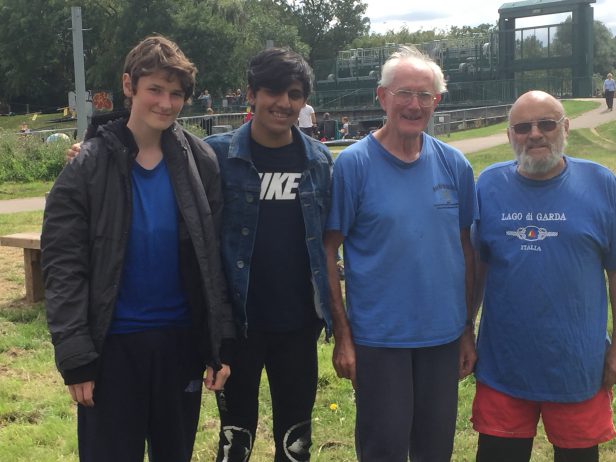 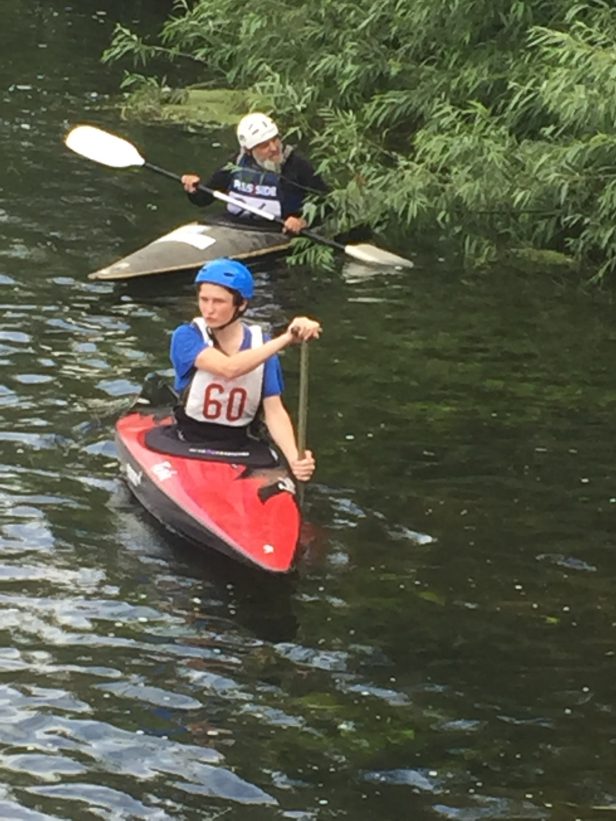 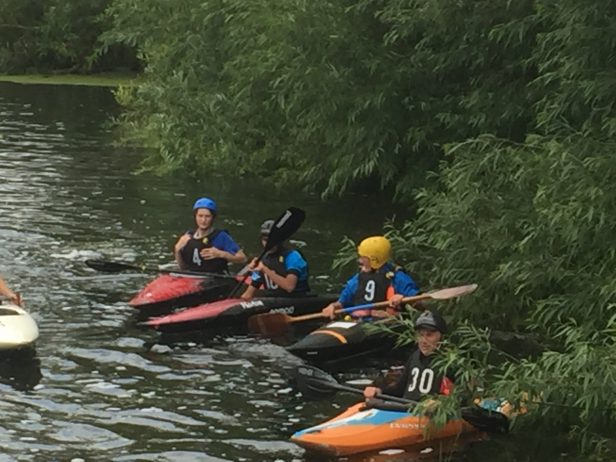