James Read is our highest ranked paddler in action this weekend, he will be racing Slalom at Washburn, Yorkshire near Blubberhouses (yes that really is the name of the town/village) in the Men’s Division 2 K1 event. He is racing both Saturday and on Sunday. 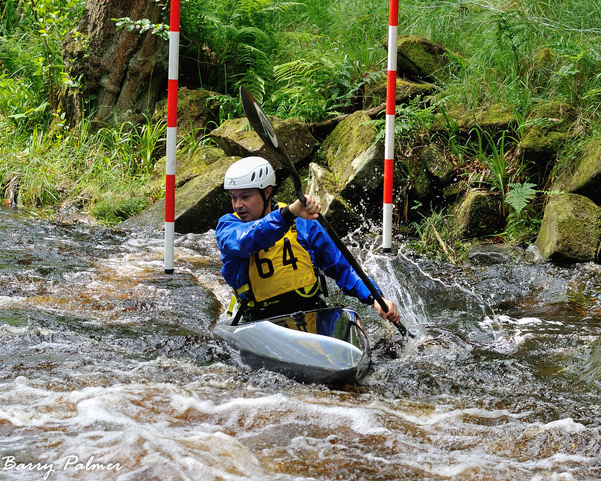 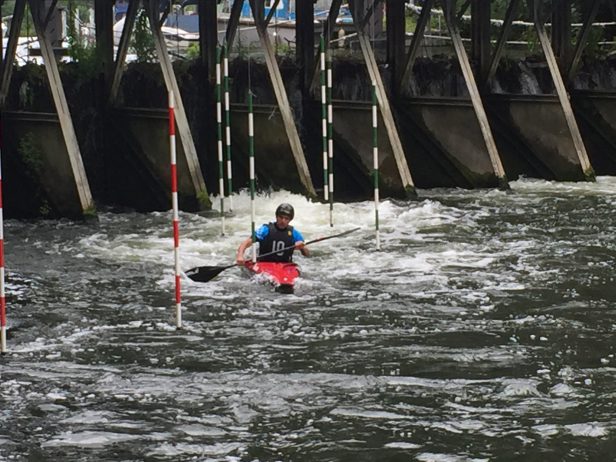 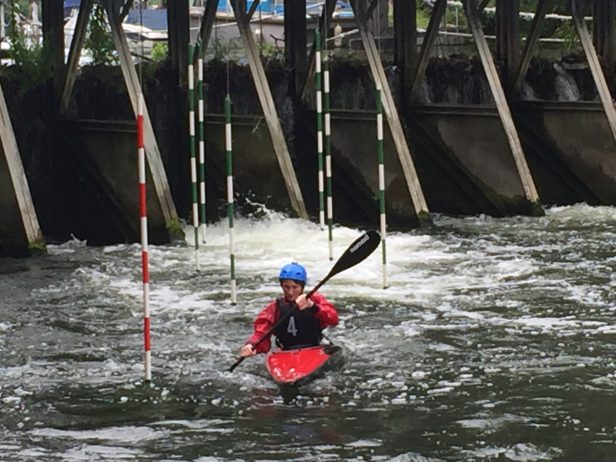 Alex is also racing Division 3 C1 on Saturday, where is is ranked 27th with 375 points. 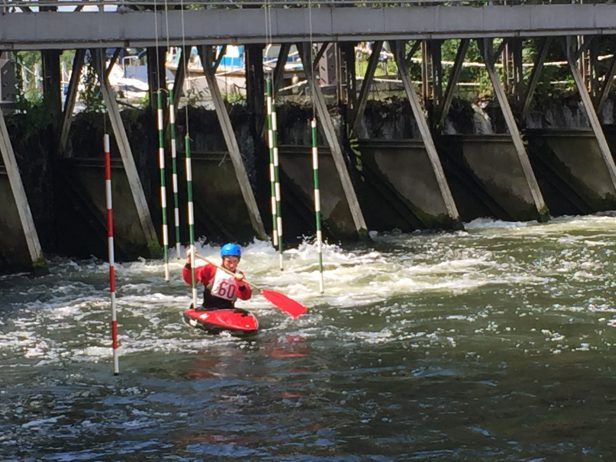 Also in action at Orton Mere are associated paddlers from our partner Club, Itchen Valley. 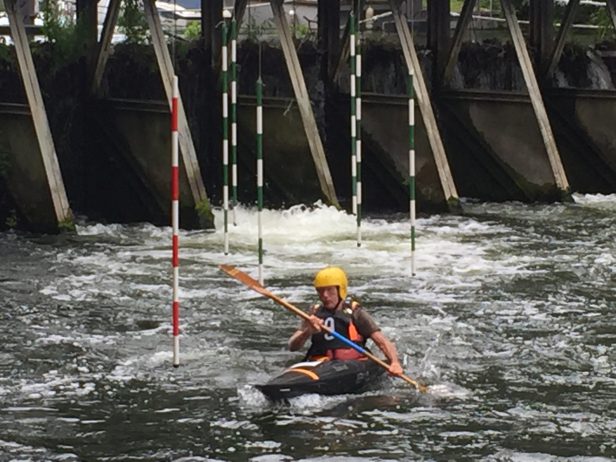 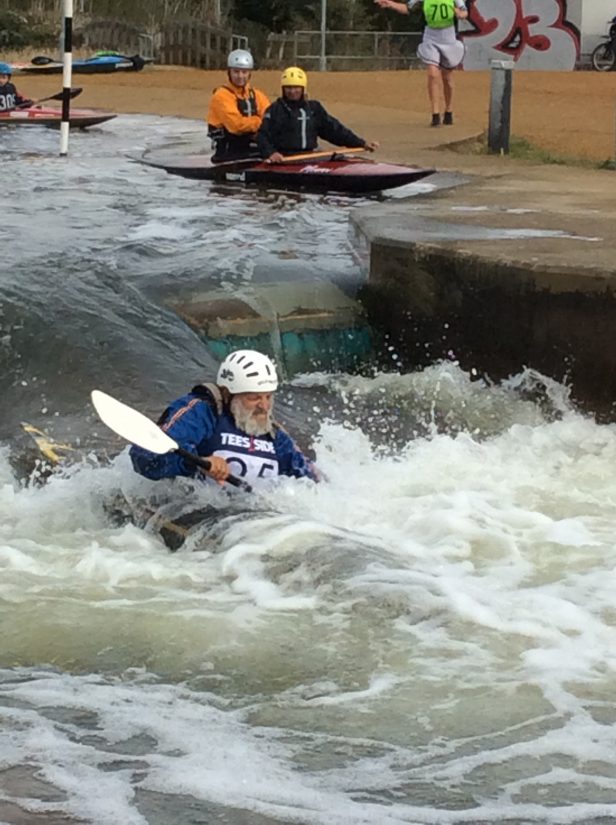 Good Luck to all paddlers, have fun

Due to Covid-19 all our sessions are suspended. As the clocks fall back at the end of October we will be adjusting our paddling times and we will be hosting our popular Havelock, Southall, UB2 4GG Sessions at 2:30pm – 4:30pm on Saturday afternoons starting on Saturday 26th October. The sessions will concentrate on race […]

Due to Covid-19 all our sessions are suspended. We will be continuing our Harefield Slalom Session throughout the Winter, we meet at  Troy Lake, West Hyde, WD3 9YB, the home of Rickmansworth Sailing Club. Access is from the A412, Denham Road, alternatively you can park at the Coy Carp and walk along the canal, over the bridge […]

Due to Covid-19 all our sessions are suspended. At NW10, meet at the  container in the Disraeli Road Carpark, NW10 7AE, adjacent to the canal,  in the Stonebridge Park Ward of the London Borough of Brent. We are next to the Beit el Zaytoun Restaurant in Park Royal, which is just a few minutes walk […]