for 2019 as well. Congratulations Sam, the trophy is currently being updated and will soon be with Sam 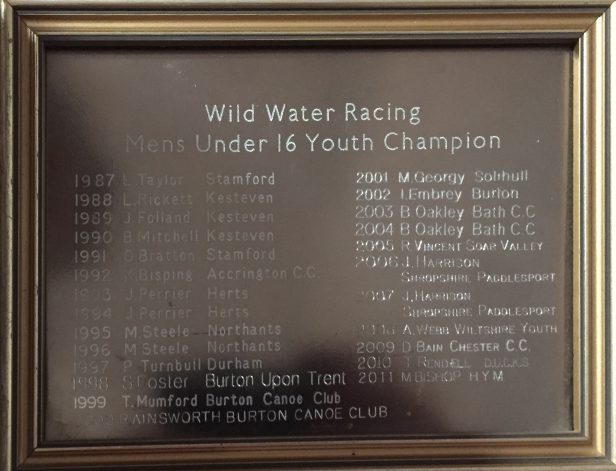 Sam has recently been hospitalised and out of action, we look forward to seeing him back on the water soon. 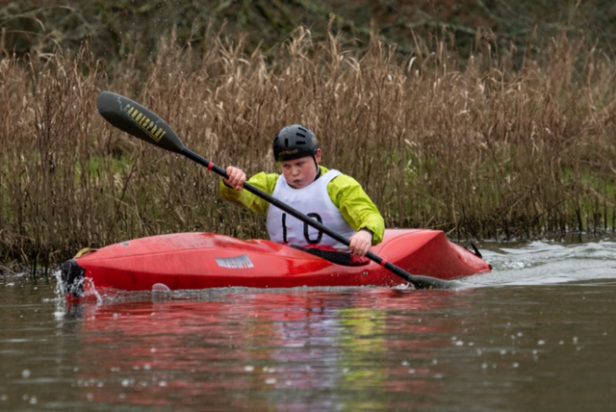 Shark Rankings from last year are: 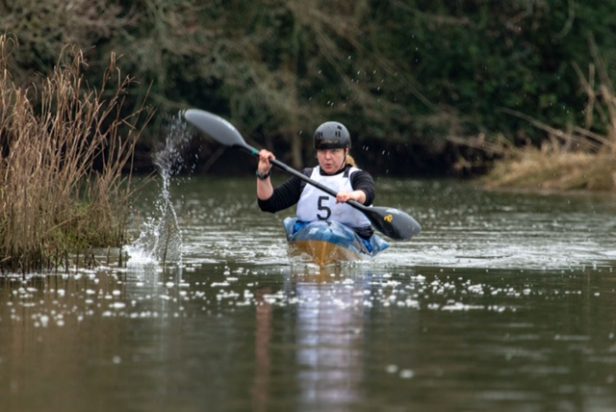 In 53rd place was Priscilla Montenaze-Valle, who only took part in one event, maybe a few more in 2020? 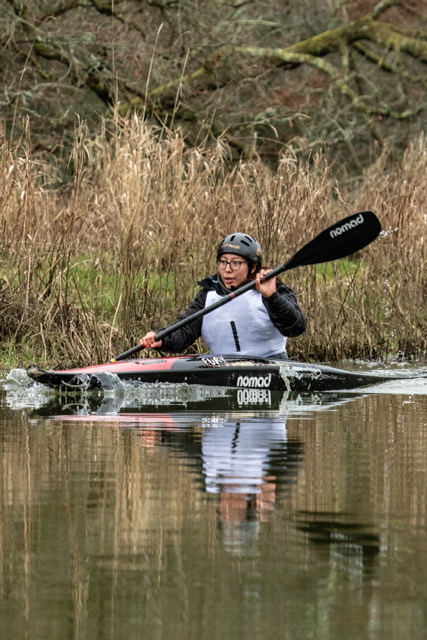 Other Shark Associated paddlers were also amongst the Winners, Susan Templeton was ranked 8th overall in the Ladies’ K1 event and was top Veteran. Susan also claimed 5th place in Women’s Canoe Singles. 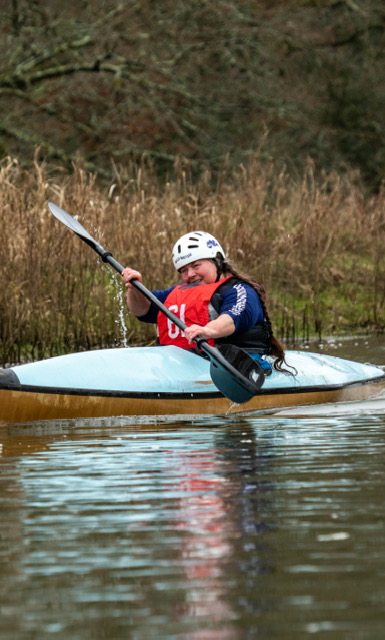 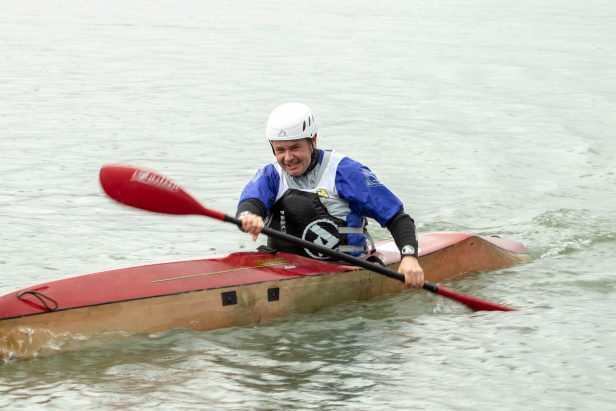 Neal Underwood was ranked 46th followed by Sam who was 49th overall. 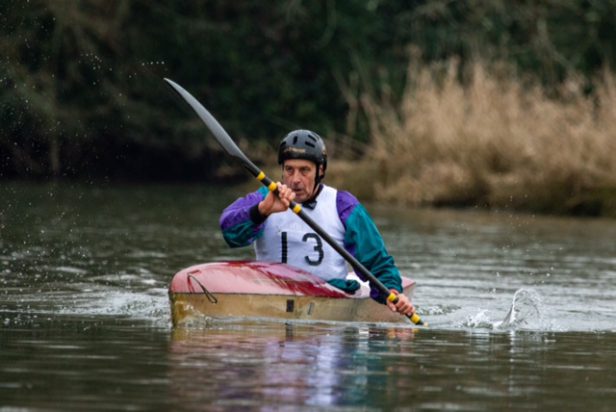 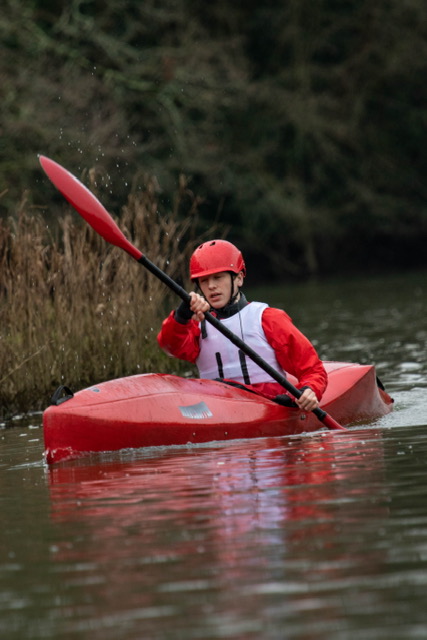 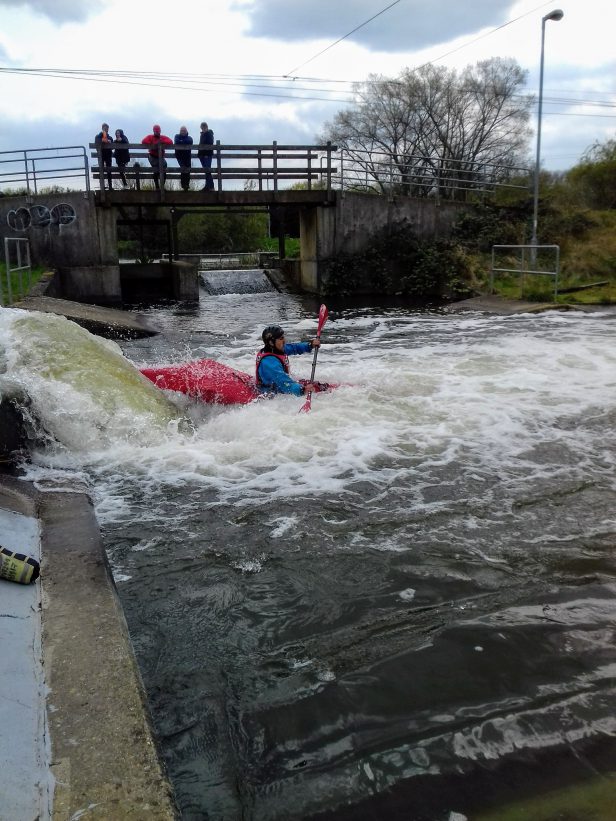 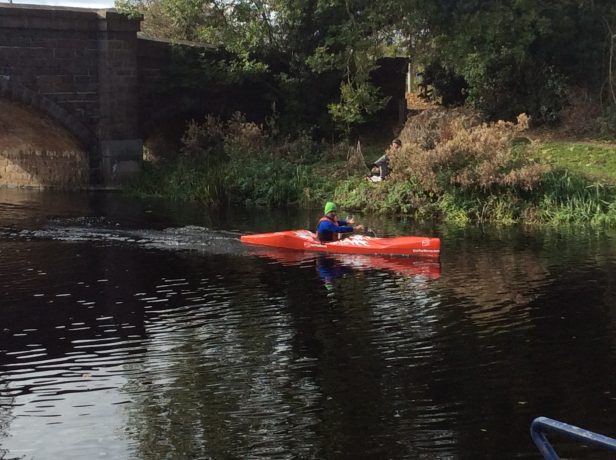 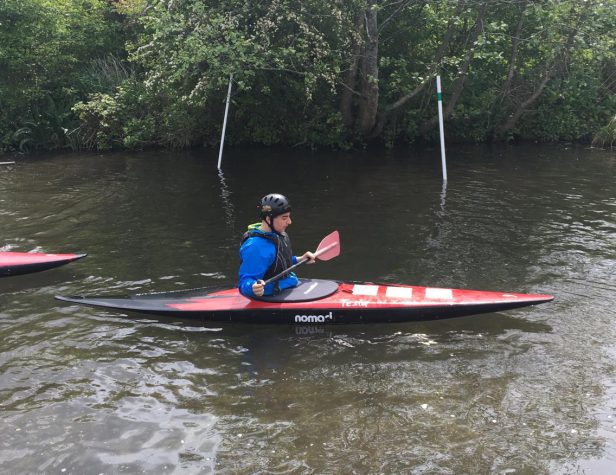 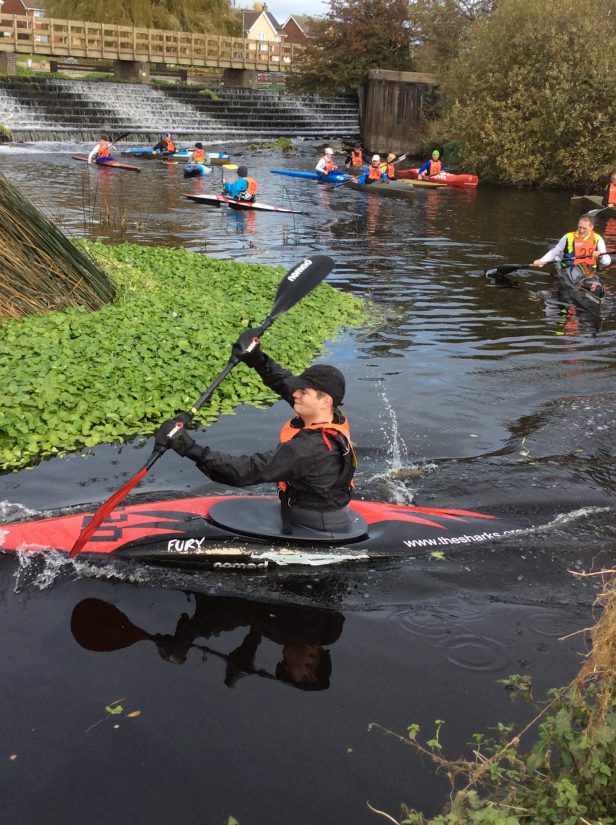 Richard Davis another Shark Associated paddler was ranked 19th and was Masters over 80 champion, so no excuses. 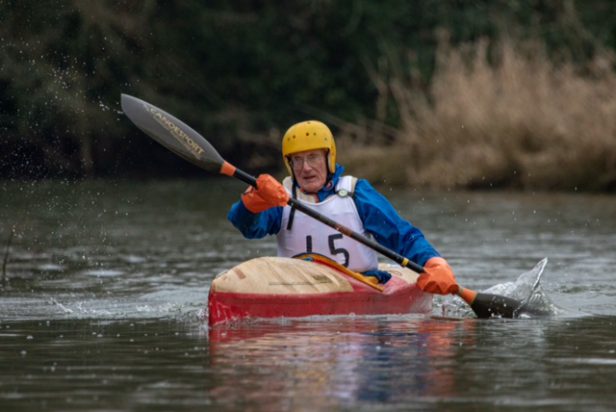 Danny Dalrymple, another master (0ver 70) was ranked at 58th. 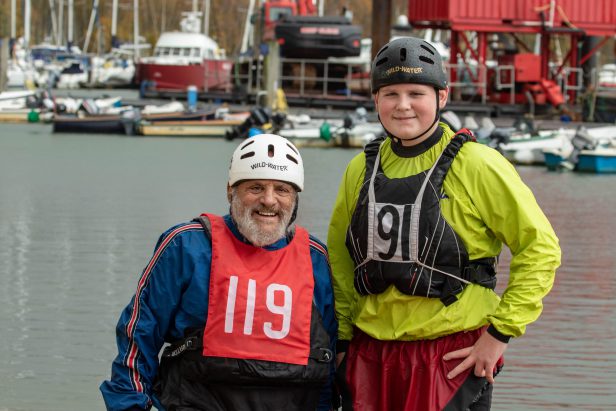 The Sharks have a proud tradition in Wild Water Racing, having produced many age group national champions and international paddlers. Time to get back, for more information contact us on 07951 770241 or email canoeing@thesharks.org.uk.

Saturday 12th February A sprint Wild Water Race, suitable for novices. You do two runs of teh course and your fastest run counts.

Sundays 16th & 30th Jan, & 13th Feb A really nice series of events to hone up your slalom skills in a friendly competition at a really nice club.

Saturdays Jan 15th, Feb 5th, & Mar 5th Why not have a fun day out in Barrow on Soar, near Loughborough, paddle a different river, get some new experience? Suitable for all standards and all boats.

Sundays at 10:30am Our regular Sunday sessions at Harlesden will resume on Sunday 2nd January at 10:30am, with evening sessions being available from April

Cost Effective Paddle Mitts No more cold fingers when paddling, just follow the simple instructions from Rick Moore, on how to make your own cheap Paddle Mitts

What to wear for Winter paddling Paddling in cold weather is no different to doing any other activity, it is about wearing the right clothing, check our latest video from our super model Rick Moore.

Tuesday 5:30pm & Saturday 10:30am Tuesday evening sessions at Southall will resume for experienced paddlers on Tuesday 4th January 2022. We will commence Saturday sessions as soon as possible, but have a couple of logistical matters we need to clear first.

How Many Medals did we win?