Small steps in creating our base in Southall

The first of the garages in the Undercrofts as been racked out, by the ingenuity of Tristram Turner, our lead coach at Southall. Thanks for the effort, good to see that even during lockdown we can move the Club forward.

First step to put a board at the back, so that when boats are pushed in. 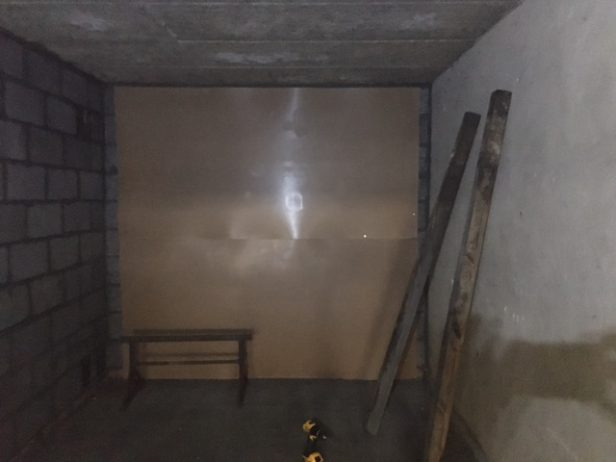 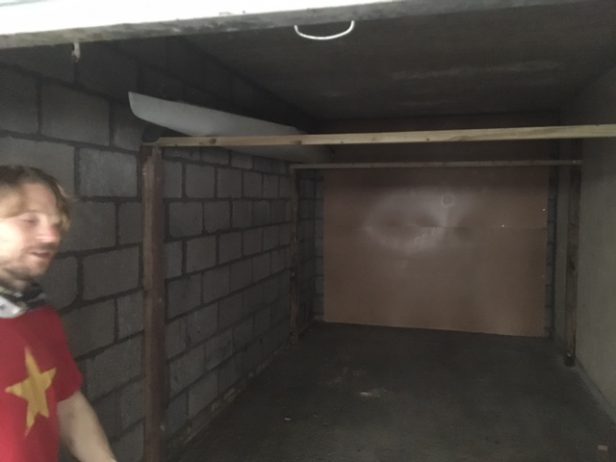 And then cross beams put in to support the boats 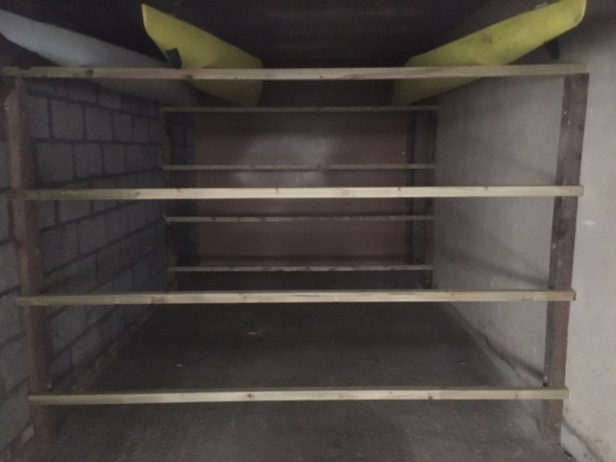 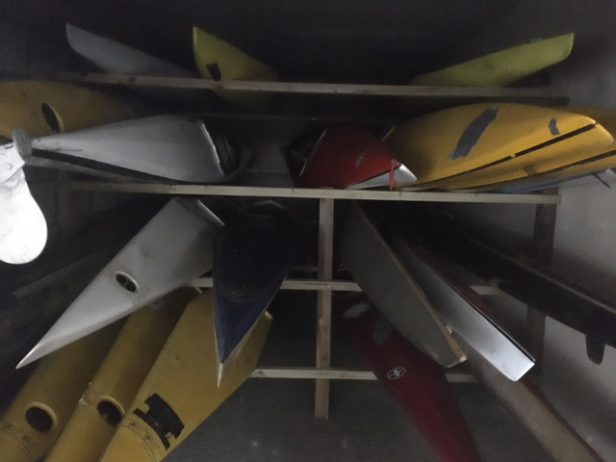 A support beam of pre-used fence post was put in the middle to give some extra support.

It is amazing what you can do for under a £100 and a couple of hours graft. 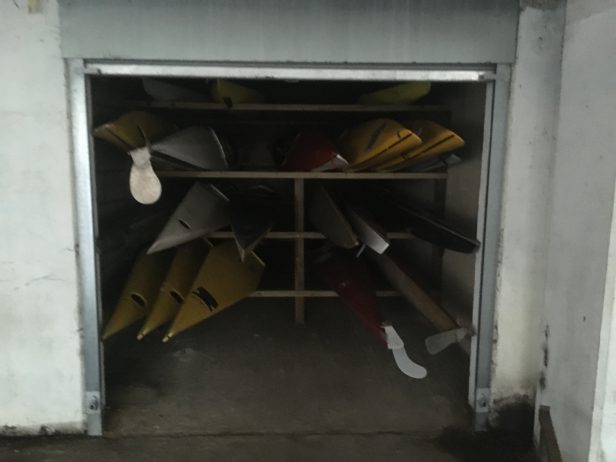 Having got the garage racked up, we can store more boats in better conditions, easier to access.

In keeping with the Club’s philosophy of being as environmentally friendly as possible, we used pre-used posts as mentioned and the whole structure is made of wood and screwed together on site. Oh and all the cobwebs were removed first.