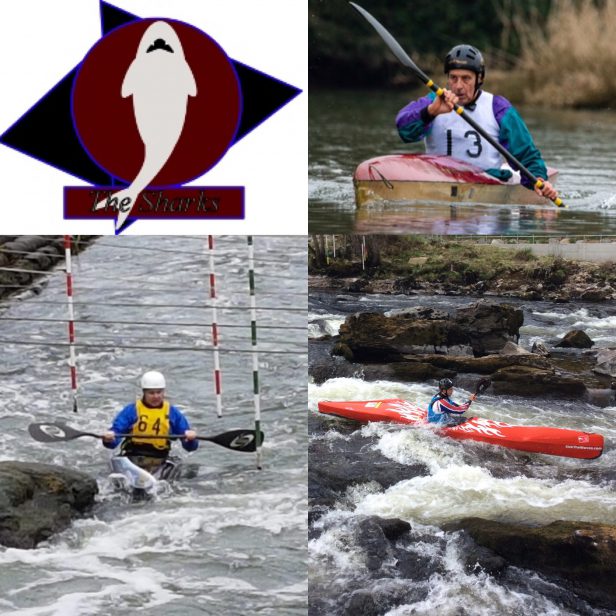 James Read is off to Llandysul, to race in the Division 1 slalom as a paddle up, James is ranked 11th in Division 2 after his fine start to the season at Shepperton. James will beracing on both days. 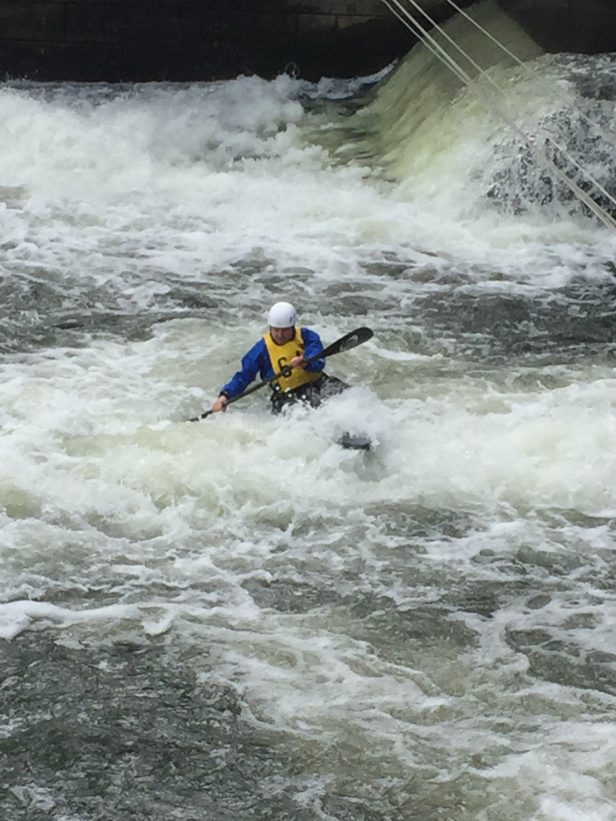 Whilst Grant Underwood will be continuing his comeback to competition at the Barrow-upon-Soar Regional Wild Water Race. Having only done one race in the last two years Grant’s ranking has sliped to 86th in the UK rankings.

Neal Underwood is also racing at the Barrow race, his third race this season, including a previous outing at Barrow in January, he is currently ranked at 61 in the UK lists. The Barrow Race is on Saturday only. 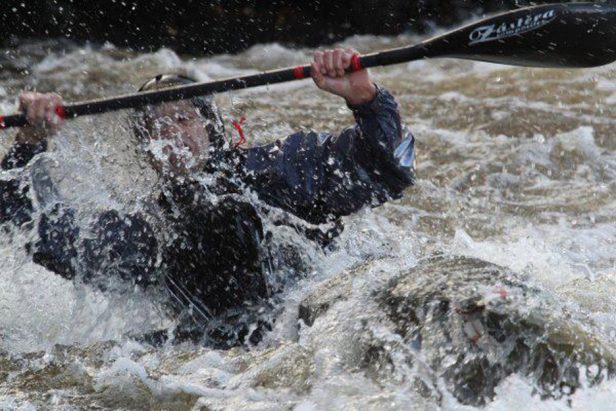 Coronavirus Policy Updated 28th November 2020 With the ending of the current restrictions due on the 2nd December and the return to the Tier System, The Sharks will be resuming normal sessions on Saturday 5th December

Saturday and Sunday Sessions to Resume On Saturday 5th December Shark paddling Sessions will resume at 1pm at NW10 and at 1pm in Southall, Harefield sessions will start on Sunday 6th December at 1pm.

A Chance to Race Stafford and Stone Canoe Club are proposing to run a mini-slalom league at their site in Stone, Staffordshire in January and February 2021, a chance after nearly a year, to get back to racing.

These sessions will resume on Saturday 5th December With the easing of Covid-19 restrictions we will resume our weekend paddling sessions at Southall on  Saturdays at 1pm for less experienced and at 2:30pm for racing boats.

Harefield Sessions to resume on Sunday 6th December With the easing of Covid-19 restrictions we are able to restart our slalom sessions at Harefield at 1pm on Sunday afternoons.

Calling All Our Hillingdon Youngsters